The conference organised by the European Commission took place between November 15-17, 2021, as a hybrid event with an in-person part in Brussels. Zita Kakalejcikova, Manager of Residential Energy Efficiency programs, spoke about the ComAct project and energy performance in residential buildings in the context of the New European Bauhaus initiative.

The New European Bauhaus (NEB) is an initiative targeting the incorporation of the core principles of the new European Green Deal into the construction sector while focusing on three main criteria: sustainability, aesthetics, and inclusion. The NEB’s High-level Roundtable consists of 18 experts in architecture, design, engineering, but also activists who believe Europeans should live in connection with the surroundings.

Fueled by the vision of response to climate change, the NEB initiative decided to reframe the original European Bauhaus from the 1920s so that the new one is based on the restoration of connection between humans and nature, the healthy relationship with our planet and focus on communities. As the NEB’s slogan says, they aim to build a beautiful, sustainable, and inclusive society.

ComAct (Community Tailored Actions for Energy Poverty Mitigation) is Habitat for Humanity’s led project of all together 10 organization financed by the European Commission’s Horizon2020 funding program targeting Central and Eastern Europe (CEE) and the regions of the former Soviet Union republics (CIS). As these regions have the most energy-poor people, ComAct is, in fact, extending the work on the issues that are already tackled by the REELIH project.

LIFE in the New European Bauhaus 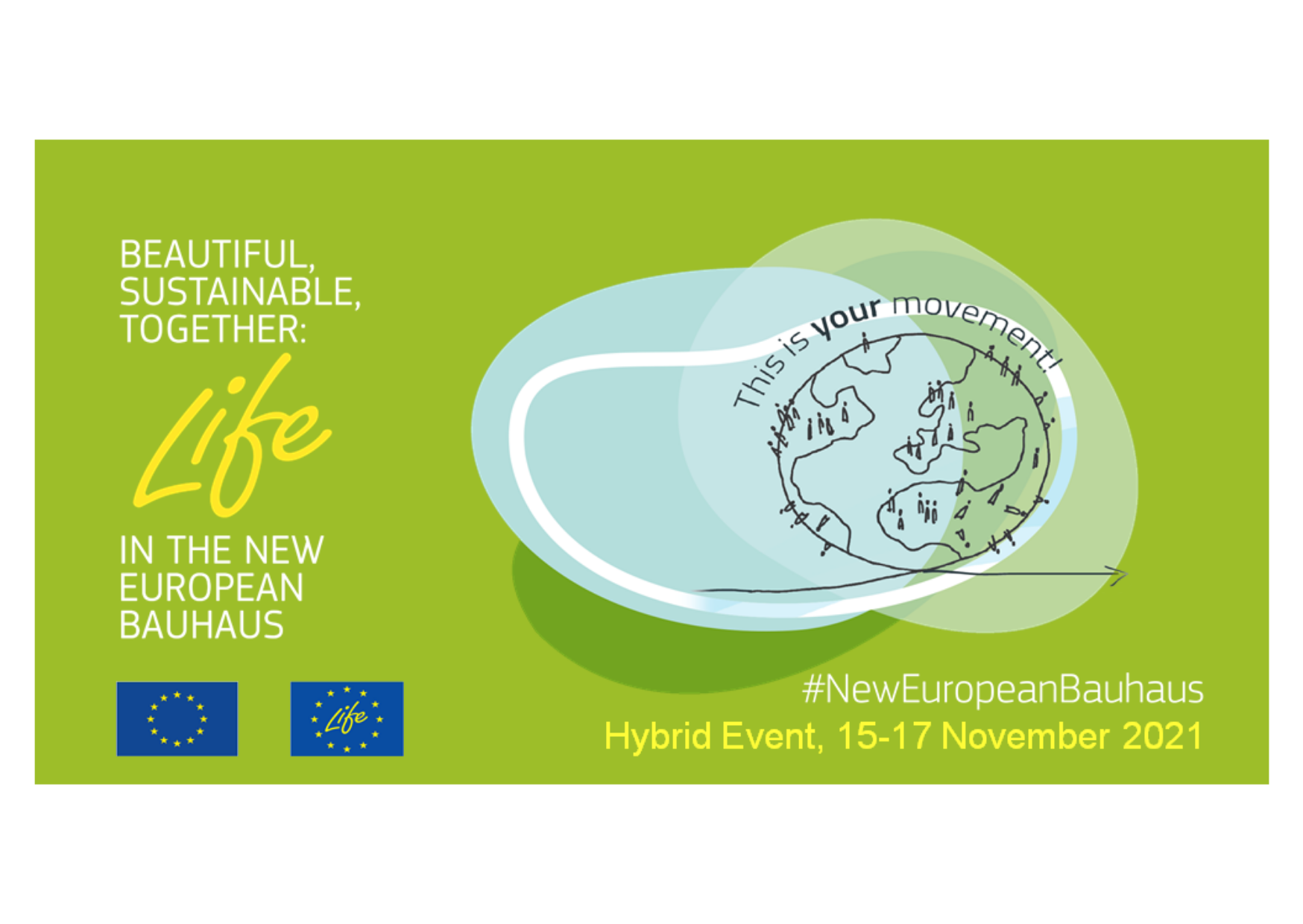 The project manager of ComAct, Zita Kakalejcikova, spoke during an event organized by the EC called LIFE in the New European Bauhaus. Zita stressed the need to focus on energy poor households in multi apartment buildings in CEE and CIS region.  Her session tackled the energy performance in buildings emphasizing the need to decarbonize the building stock, which is essential to reduce emissions and meet 2030 and 2050 climate targets. As the event states, this session focused on how to scale up renovation rates while protecting cultural heritage, fighting energy poverty and harnessing the power of the community.

Speakers of the panel were:

Find out more about the New European Bauhaus here and the event here.

More information about ComAct can be found on this link.