Skip to content
Back
Posts Energy Poverty Advisory Hub: A new go-to-place for local authorities, CSOs and other stakeholders

Motivated by the vision of the world where energy poverty has no place, the leading EU initiative “Energy Poverty Advisory Hub” (EPAH), seeks to become the center of experience and expertise in Europe. EPAH will support civil society organizations (CSOs) and local authorities by building a collaborative network of all stakeholders interested in combatting energy poverty in Europe.

How did EPAH come to be?

EPAH is the successor of the former Energy Poverty Observatory (EPOV). Starting in 2016, the EPOV lasted for 40 months during which it produced numerous publications on successfully implemented measures, current state of EU and national policies and the first methodology guidebook of energy poverty indicators. 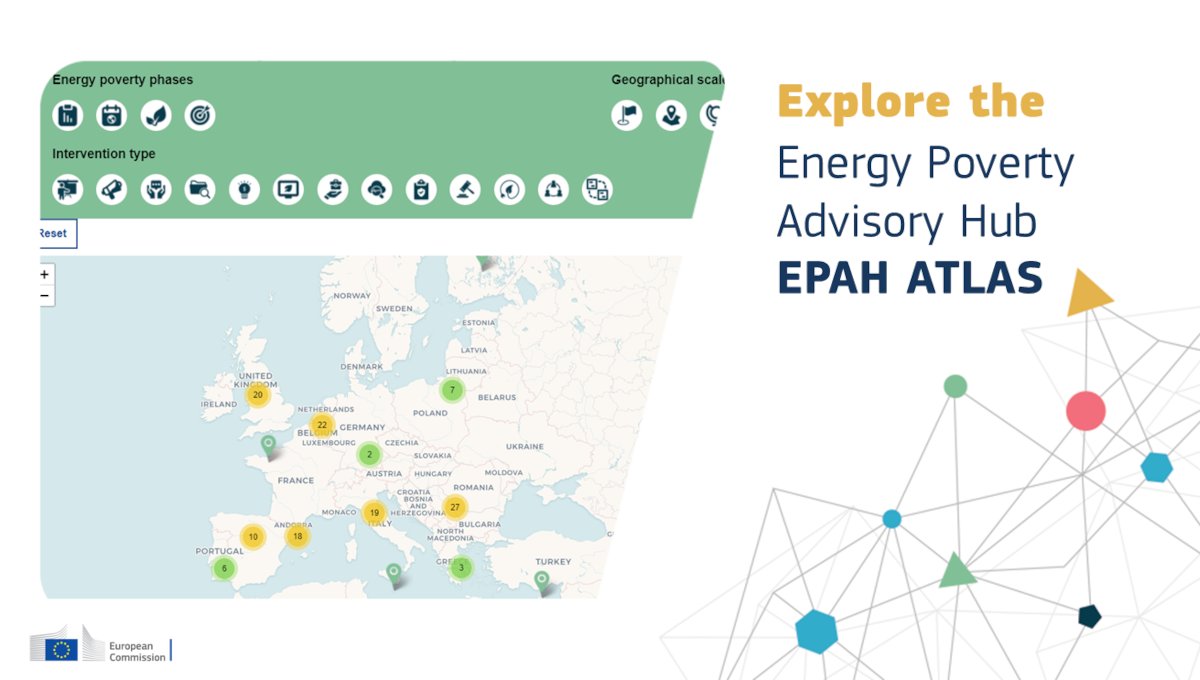 On its way of transforming to a new initiative EPAH, it has more than 200 inspirational cases during extensive research period in 2021.

All of these examples, including Habitat for Humanity’s projects REELIH and ComAct, are now integrated in this online interactive database, the so called EPAH ATLAS.

In addition, the EPAH has launched the report “Tackling energy poverty through local actions – Inspiring cases from across Europe”, in which it showcases 24 successful projects from the EU that handle energy poverty in different ways and on different levels, but all with successful results.

This compilation shows the strength of an already existing network of energy poverty knowledge and experience, and it is a great honor for REELIH to be featured as one of the 24 cases displaying the best practices!

As the Report highlights, REELIH project tackles the effects of climate change and energy poverty. It improves the health and quality of life of low-income homeowners living in multi-apartment buildings in Central and Eastern Europe. It helps to establish and develop an investment market for retrofitting to secure the financial and political support. While doing so, it aims to place increased focus on improving existing buildings by working with the local communities.

To commence the knowledge transfer and sharing of good practices among the key stakeholders, and to celebrate its very birth, the EPAH organized an online Launch Event 2021, that took place on November 22-23, 2021.  It hosted prominent speakers, who spoke on the present and future of energy poverty action in the EU. Speakers engaged in high-level presentations, interactive debates and workshops. 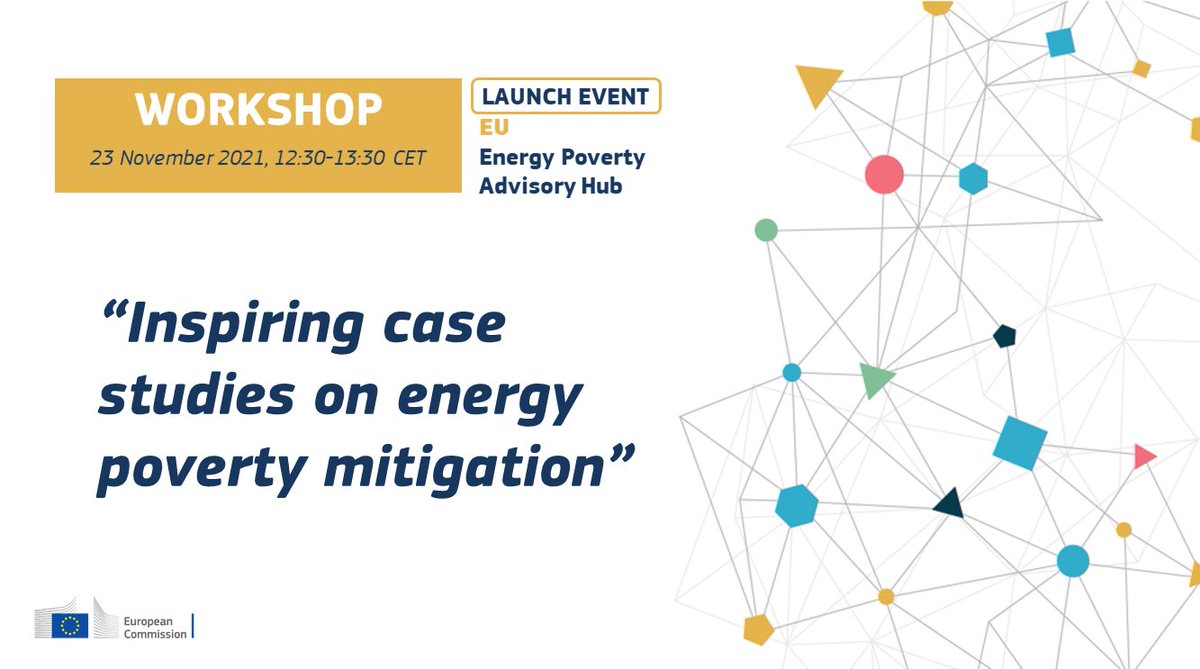 Representing one of the 24 cases showcased in the report on Tackling energy poverty through local actions, the REELIH team was invited to participate at the Launch Event as well. On behalf of Habitat for Humanity International, Zita Kakalejcikova, Manager of Residential Energy Programs (CEE/CIS) took part in the workshop. She presented about the REELIH project during the workshop on “Inspiring case studies on energy poverty mitigation”.

If you want to find out more about these inspirational projects that usefully mitigate energy poverty in Europe, watch the recording of the event here.

For accessing all of the recordings from the EPAH Launch Event browse through this webpage.